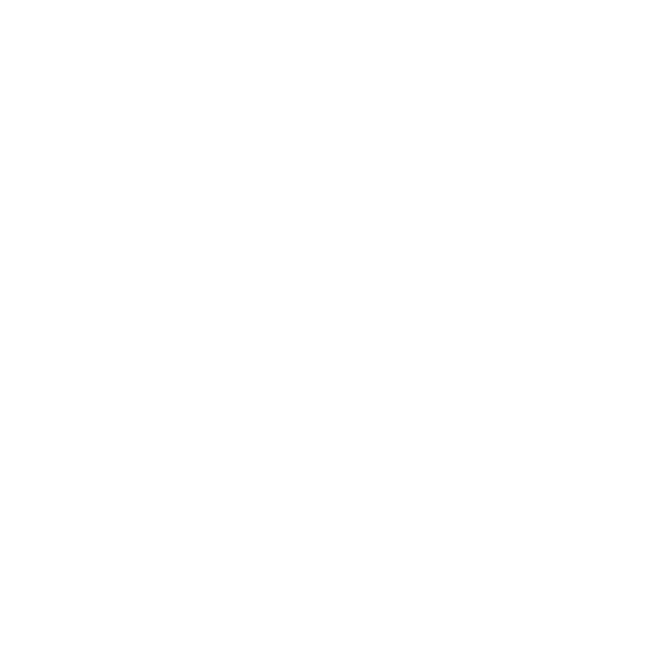 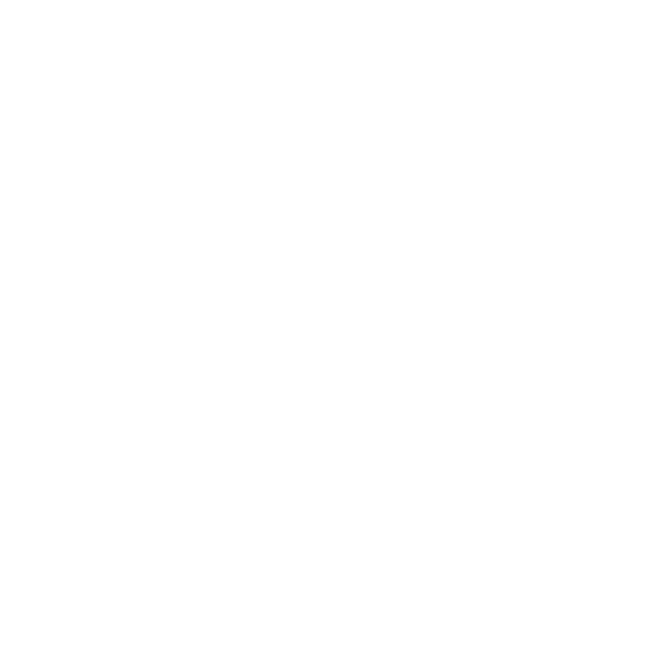 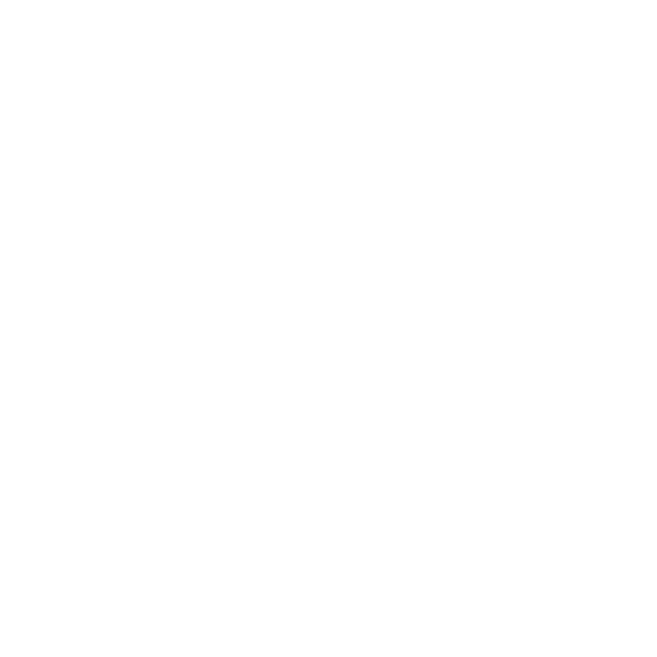 Western Market operated at the K St. and 20th St. location until the early 1960s when it was then torn down to make space for the construction of a new office building. The Western Market building (located at 2000 Pennsylvania Ave. NW) was owned by the George Washington University since 1984.

In 2018, GWU entered into an agreement with MRP and Westbrook Partners to revitalize the building and restore its original concept of a marketplace.

Today, the new Western Market is reminiscent of the original marketplace, serving as an all-day dining destination perfect for those who live and work in the area, along with tourists and visitors alike. The renovation of this exciting marketplace was intended to offer the community an enjoyable gathering place.